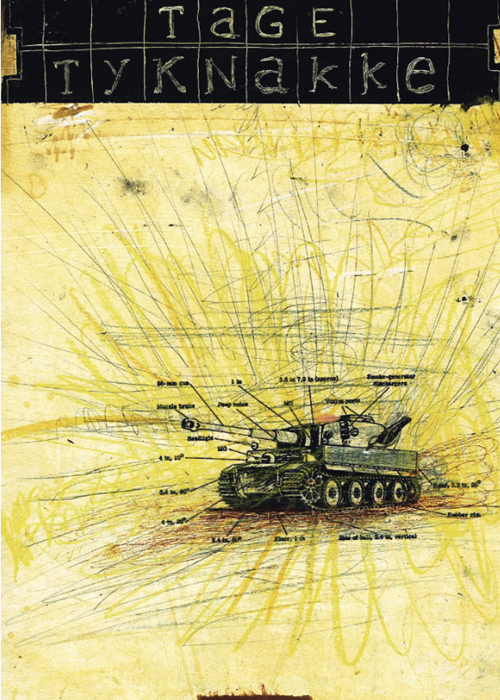 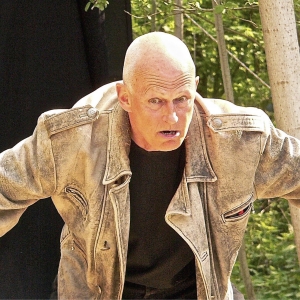 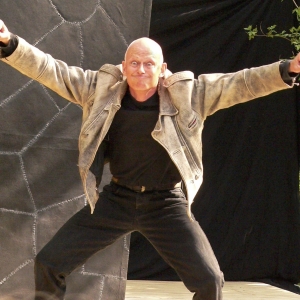 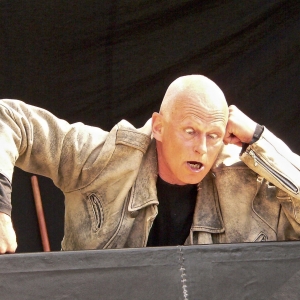 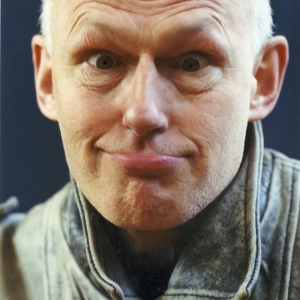 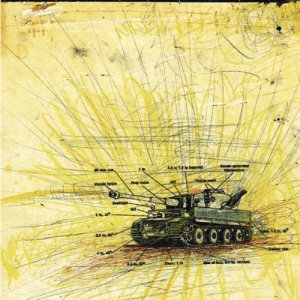 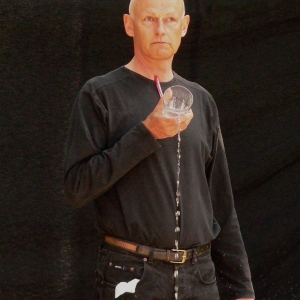 Norbert Fatnoggin is the terror of everybody. He drives away all the animals from the African savannah.
“It is best to perceive all others as enemies, that way you won´t be disappointed” – is Norbert´s philosophy.
Only one little bird dares to stay, the red-billed ox pecker, Charles Clingfoot. Charles advises the rhinoceros to erect a monument in memory of himself, as is the custom among all great rulers. Enthusiastic about the idea Norbert Fatnoggin decides to be his own memorial.
Day in and day out Norbert stands immovable on his plinth until one stormy day he falls out of his shell emaciated and haggard. Lightning lights up the sky, and in a flash Norbert sees something he has never seen before: On the rock plinth stands his worst enemy.
Squealing the little, naked Norbert flees – like the other animals did – in order to find a place, where he can be left in peace – by himself.
Soon all the other animals return. They leave the shell as a deterrent to future generations.

Drop your armour. You won´t get far with distrust and arrogance. At most you will ruin yourself, if you haven´t managed to get crawl out of your stiff, rigid shell and distanced yourself from yourself leaving behind your own annoyances… This is the moral of teater2tusind’s performance “Norbert Fatnoggin”, which is far from moralising, but a piece of narrative theatre, which wants to get to the core of things and succeeds in the best manner possible. Seligmann’s ability to adroitly jump from one character to another is like looking at a keyboard, which quickly switches from one illuminated key to another. On the face of it, the performance is simple, entertaining as well as elementary intriguing. On a deeper level you can enjoy the story, which unmasks power as hollow by letting Norbert fall out of his thick armour and letting the empty shell stand as a deterrent to future generations.

Norbert Fatnoggin is a humorous and well-acted fable about a domineering rhinoceros. With impressive elasticity, Peter Seligmann acts out the mimicry, bodies and voices of the many convincing animal figures in the performance.